4   Atomic Number and Mass with Examples

How Valence Electrons and Shells Relate to the Periodic Table 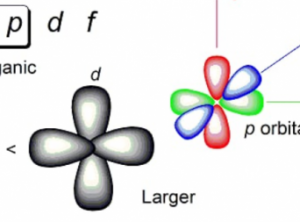 Valence Electrons and their Role in Fulfilling the Octet Rule 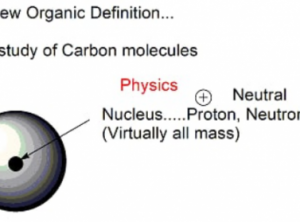 The Shapes of s, p and d Orbitals 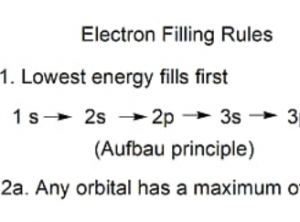 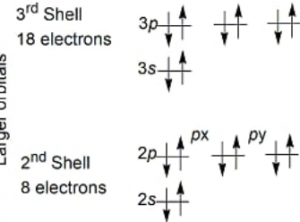 Examples of Electron Orbital Filling Rules, from Hydrogen to Calcium 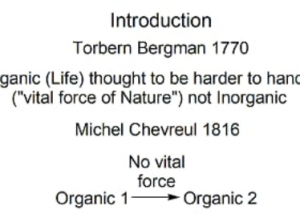 An Introduction to the Original Definition of Organic Chemistry